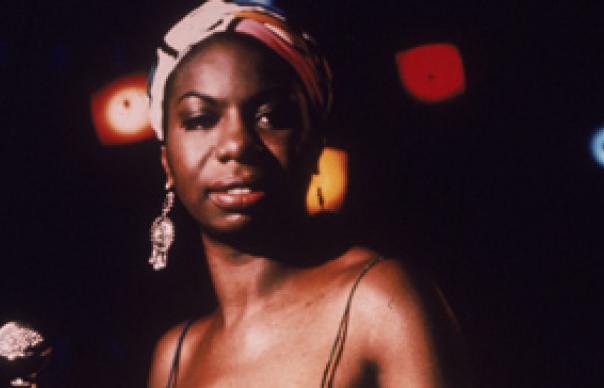 Rarely has an artist been so incompletely represented by a signature track. Though only the flintiest-hearted curmudgeon would find fault with the giddy froth of “My Baby Just Cares For Me” – the ancient cut which became an inescapable hit in 1987 after soundtracking a Chanel commercial – Nina Simone’s real strength was always her anger: a quality which is generously present in this hefty collection.

The songs Simone wrote or covered in response to the Civil Rights struggle of the 1960s suited her throaty snarl perfectly. The versions of her own “To Be Young, Gifted & Black” and “Mississippi Goddam” (the latter a scorching live delivery, recorded not long after the assassination of Martin Luther King), Dylan’s “The Times They Are A-Changin’”, and The Beatles’ “Revolution” remain bracingly, invigoratingly furious.