Includes 'Dancing In The Street'. You make the call. 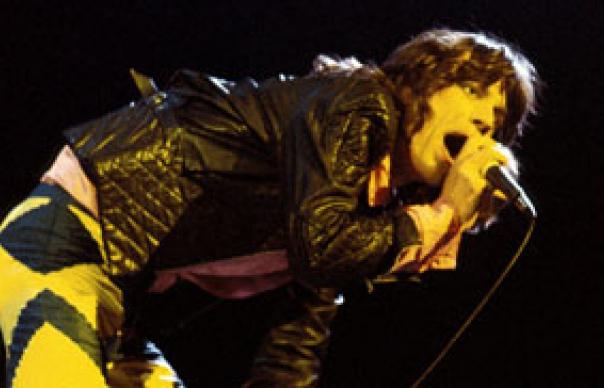 The acting, to a point, you can forgive. Mick Jagger‘s solo career, however, is a bit of a thornier issue. It was this, after all, which led Keith Richards to spend a couple of years referring to the singer as “Brenda” – and which, unlike (i)Ned Kelly(i) or even (i)Freejack(i), nearly broke the Rolling Stones. T

he evidence here suggests it may not all have quite been worth it. Undoubtedly there are high points – the great “Memo From Turner” and the long-bootlegged “Too Many Cooks” – but for the most part, the music from his four solo albums reflects less Jagger’s talents as a lyricist and interpreter, more his businessman’s eye for prevailing trends.

Duly, even recent material – the Garbage-like “God Gave Me Everything”, for example – has not dated so well. As for the Linn drums and reverb on the ’80s material? It’s enough to make a grown man cry…