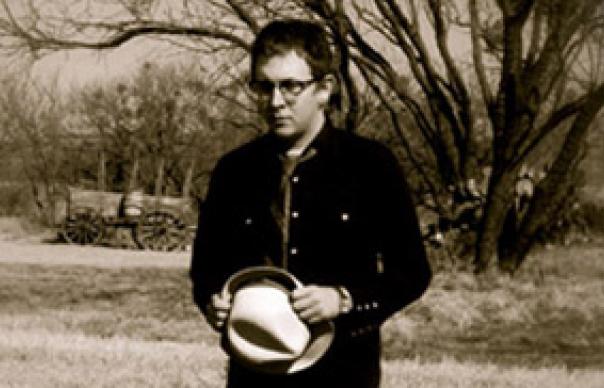 Much has been made of Micah P Hinson’s turbulent life. From teenage drug addiction, jail and homelessness, the Texan already had a reservoir of experience from which to draw the doleful country-folk songs of debut …And The Gospel Of Progress. Four years and two further albums on, press interviews have shown him intent on losing his image as a reformed fuck-up, but astute enough to realise it makes a damn good backstory.

With that in mind, it’s tempting to read more into this new record. There appears, for instance, to be a recurring theme of letting go, while simultaneously questing for things he fears unattainable. “Constantly craving something that isn’t mine”, he sings, against the urgent hum of a Hammond organ, on “Tell Me It Ain’t So”. At other times, he’s haunted by thoughts of dying alone and, as on “You Will Find Me”, the idea “that these are dreams that I only dream/ Do I dream alone?”.

But the real beauty of this wholly engaging record is the contrast between Hinson’s dry basso profundo and the (almost) euphoric banks of strings that swell behind banjos and acoustic guitars. The chamber music-noir of “I Keep Havin’ These Dreams” sounds like a despondent relative of “Eleanor Rigby”, while “We Won’t Have To Be Lonesome” has the ‘60s sweep of a Spectoresque teen ballad.

As does “Sunrise Over The Olympus Mons”, whereby Hinson mutters “Oh love of my life” into the infinite space of a drained shot glass. Imagine Jack Nitzsche producing Silver Jews.

Of course, nobody does solitary quite like Micah P either. His own peculiar, twilit world is evoked strongest on “Threw The Stone” and “The Fire Came Up To My Knees”, his bony voice backed by the faintest of guitar figures. Rich in its moods, this could well be Hinson’s best yet.
ROB HUGHES