Noah Baumbach back in the domestic trenches 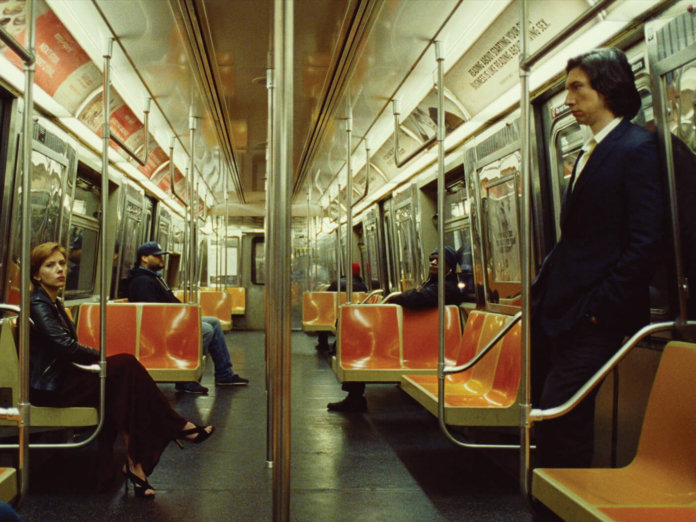 A few years ago, Noah Baumbach fell into a groove. His earlier films The Squid And The Whale and Margot At The Wedding had been wry portraits of families at war. But as the director entered his forties, his films shifted focus onto younger people – in particular While We’re Young and Mistress America, which tapped into a fresh, funny, zeitgeisty spirit. However, Baumbach’s previous film The Meyerowitz Stories revisited the familial furies of his earlier films, as does Marriage Story, his new film, set around a devastating separation.

The Squid And The Whale, about the fallout from urban middle-class family breakdown, was largely assumed to be based on the rupture between his own parents – novelist Jonathan Baumbach and Georgia Brown, ex-film critic of The Village Voice, who divorced when Baumbach was 14 and his brother was nine. Marriage Story is autobiographical, too, drawing from Baumbach’s own recent divorce from Jennifer Jason Leigh.

As you’d expect from Baumbach, there are plenty of witty observations, while some of the wonderful farcical moments showcase his ability to pivot from tragedy to comedy, often within the same scene. Adam Driver’s Charlie and Scarlett Johansson’s Nicole are typical of the bohemian protagonists familiar from all Baumbach’s films; he’s a hip New York theatre director, and she’s the Hollywood starlet whose career he transformed. Somewhat unrealistically, the script has Nicole ditch both Charlie and her artistic cred to return home to LA to make a dreadful TV series, which is where their marriage unravels, with their infant son caught in the middle.

Baumbach’s film is sincere, even affectionate, as it follows this disintegrating family unit. There are flashes of something darker – the machinations of the divorce industry allow for some juicy, scenery-chewing appearances by Laura Dern and Ray Liotta as the pair’s bulldog lawyers. But mostly Marriage Story is a low-key but compelling tale of a conscious uncoupling.