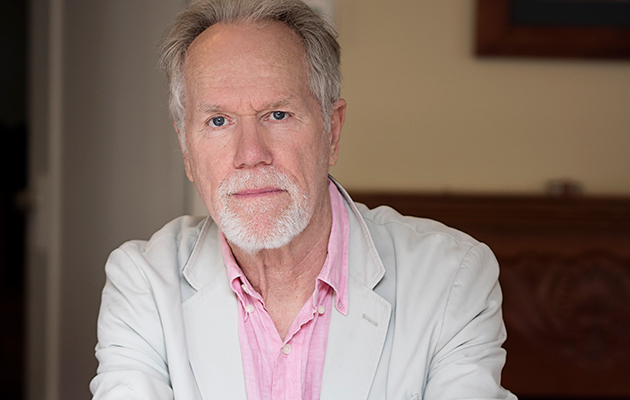 Just a few months after the publication of Wainwright’s candid and entertaining autobiography, this 42-track collection of previously unreleased home demos and live recordings acts as an off-the-wall companion piece. Years In The Making is part career précis, part family snapshot album and part blooper reel.

Sequenced in seven distinct chapters (“Folk”, “Rocking Out”, “Kids”, “Love Hurts”, “The Big Picture”, etc), it contains versions of a handful of his most familiar songs, but the focus is firmly on offcuts that flesh out the colourful persona that has been a feature of his catalogue since the late ’60s. “Sonically it’s all over the place, at times noticeably low-fi,” he writes in the accompanying 60-page hardbound book, packed with memorabilia. “I decided that didn’t matter as much as offering up something that was spirited and representational, a diverting two hours of listening.”

It’s diverting to the point of intrigue, especially when the default-setting witty, satirical mask slips to reveal the complicated man beneath. Loudon constantly aims for the funny bone, be it on the raging “Ulcer” (“There’s a knot inside my breadbox, the doc told me what to do/He said avoid alcohol and caffeine and cigarettes and you”), gag-packed pocket portraits of his extended family (“Meet The Wainwrights”), potshots at religion (“God’s Got A Shit List”) or paeans to his own perceived lack of success (“I Wanna Be On MTV”). But he’s also capable of breaking our hearts at the flip of a switch; a medley of frothy little ditties sung by offspring Rufus and Martha when they were small children is immediately followed by “Your Mother And I”, in which he explains to his kids why their parents are splitting up.

His roots show on the covers tracks (Woody Guthrie, Bob Dylan, a gorgeous reading of his old mate Richard Thompson’s “Down Where The Drunkards Roll”), although Wainwright has always been the most idiosyncratic of folk figureheads. It’s hard to think of another musician who has taken such glee in turning an ages-old musical form on its head, whose love of parody is so intricately laced with affection and reverence.

Even a mid-song broken guitar string becomes a comedic detour (“I Don’t Think That Your Wife Likes Me”) in Loudon’s world, typical of the intermittent beams of light he’s capable of shining on otherwise dark subject matter. Wainwright operates in an easily identifiable troubadour tradition, while casually flitting between social commentary, therapy session and stand-up routine.
The contents of his 23 studio albums have been cherry-picked for more rule-following compilations in the past (2011’s 40 Odd Years boxset is highly recommended), but it’s debatable as to whether any have provided such a broad overview of Wainwright’s musical wanderlust or fascinating character.