Julian Cope – You Gotta Problem With Me

Militant masterpiece from the ArchDrude 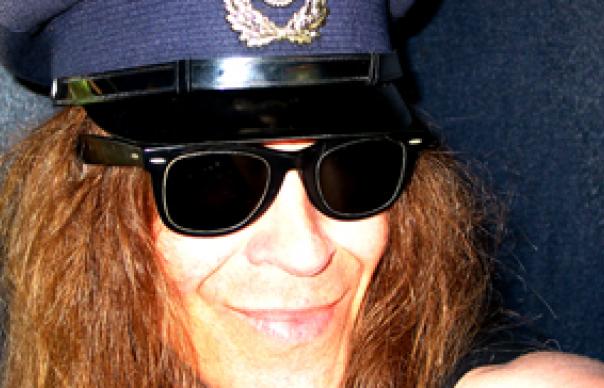 Neolithic space minstrel, world authority on the use of the Mellotron 1959-73 – it’s easy to forget that Julian Cope was once famous for his easy way with a pop hook. Split over two cds, You Gotta Problem With Me continues the brooding theme of last year’s Dark Orgasm, railing against everything from the Iraq war to celebrity culture, with the accent this time on misognystic “Sky-God religions” Judaism, Christianity and Islam.

No change there, then. Mercifully, tunes aren’t always trampled in the rush of ideas. “Peggy Suicide Is A Junkie” is the sound of a pissed-off Who beamed from the Space Shuttle; “Sick Love” a stoned midnight waltz for a world gone mad. An acoustic “Woden”, meanwhile, will delight fans of the Teardrop’s “Use Me”. Further proof that, as an astral arbiter of dope and clarity, Cope is unrivalled.