JOSH RITTER – SO RUNS THE WORLD AWAY

All aboard! Idaho songwriter’s sixth is an oddly compelling ride... 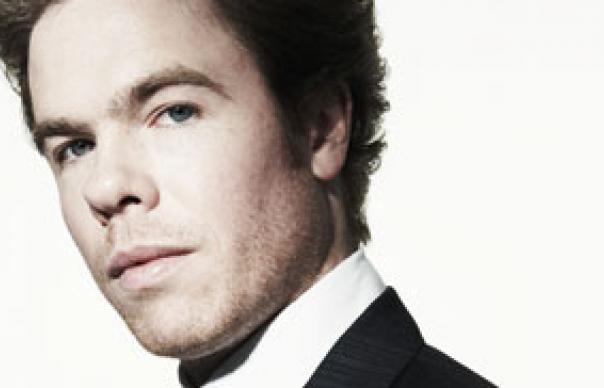 There’s a fairly plausible theory that an artist’s entire career can be defined by their debut album, and that everything that follows is merely a variation on the same theme, a rearranging of the atoms therein. Not so Josh Ritter.

His early LPs were capable enough (a little Dylan here, some Leonard Cohen there), but you’d never guess that those narrow folk stylings would suddenly flood out into the metaphysical pop of 2006’s The Animal Years or its equally ambitious, rockier follow-up, The Historical Conquests Of… Ritter’s latest confirms his standing as a multi-faceted songwriter in the fullest sense. So Runs The World Away is vivid, artful, expressive and more besides. He now sounds like a classicist in the vein of Paul Simon or, at a pinch, Rufus Wainwright.

Ritter – now husband of Dawn Landes – draws on weighty matters for inspiration. The loose theme here is exploration and, by extension, some kind of transcendence. The songs are peopled with pioneering chemists, mountaineers, polar trekkers and philosophers, all intent on chasing the discovery that will bring meaning to their lives.

It’s dense stuff all right, but such is Ritter’s light touch that it’s all highly digestible. There’s “The Curse”, a piano figure ushering in an elliptical fable about an Egyptian mummy carted off to New York by the girl who falls for him, where they become a celebrity couple with a difference. Or the album’s other great epic, “Folk Bloodbath”, which folds the mythical protagonists of old murder ballads – Delia Green, Stagger Lee and Billy Lyons – into the narrative of Mississippi John Hurt’s “Louis Collins”. There are times when it borders on twee (“Lark” is all a bit too ‘hello trees’), but Ritter’s nimble sense of cadence and mood ensure an experience way more pleasurable than a record about orbital transits and lunar canals has any right to be.
Rob Hughes