Iggy And The Stooges – Reissues 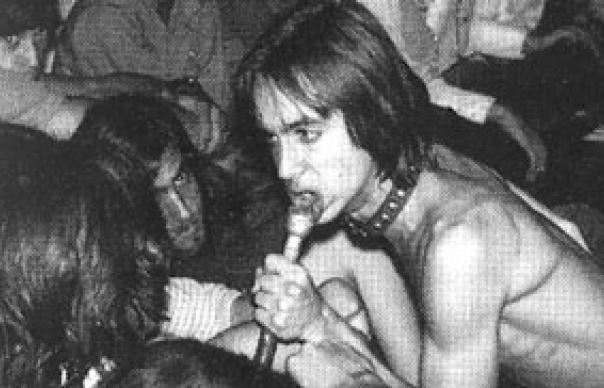 Even by Iggy Pop’s own extreme standards, the crowd at Detroit’s Michigan Palace on February 9, 1974 was a tough one. Throughout a brief, audience-baiting set, the singer dodges a hailstorm of glass bottles, eggs, ice and vegetables hurled by The Scorpions motorcycle gang, some of which debris can be heard hitting strings and heads.

The sense of danger and mounting chaos are palpable, making this reissue (with original tape-speed error corrected) not so much a live album as a historical document, with guitars. Box set ‘Where The Faces Shine – which records six live shows in the USA, Spain and Italy between 1977-81 –~is less dramatically visceral, but it does represent the work of a number of remarkable bands on top touring form, many of whose personal recollections appear in the accompanying booklet.


To read more on the Detroit show – The Stooges original final show in ’74 click here.