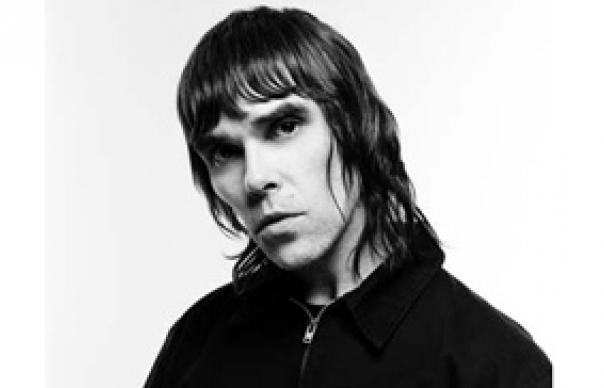 As the summer of reunions draws to a close with another big gap in Stone Roses fans’ diaries – and following the 20th anniversary of that band’s debut album – Ian Brown returns with this, his sixth solo set.

Recorded in the same studio that portions of the Roses’ debut were captured in, Ian Brown follows an idiosyncratic path in keeping with My Way’s title – mixing up the kind of heavily synthesised rhythms learned from Jamaican dancehall with a curious cover of Zager And Evans’ dystopian folk oddity “In The Year 2525”, some insidious grooves and, on closer “So High”, a somewhat wayward stab at soul.