Frank Black Francis: the beginning and the end. One could treat these two dramatically different discs as bookends to Pixies history if the band hadn't just completed a triumphant reunion tour, while talk of a new album continues. 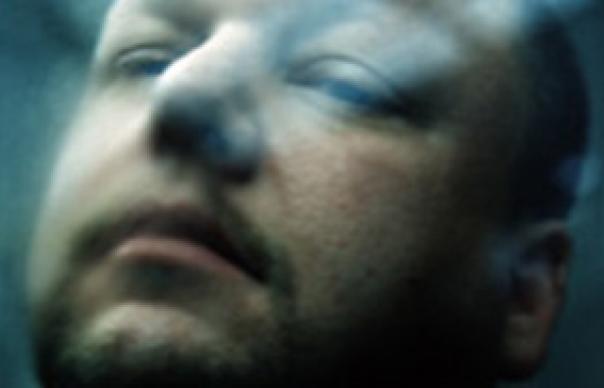 Frank Black Francis: the beginning and the end. One could treat these two dramatically different discs as bookends to Pixies history if the band hadn’t just completed a triumphant reunion tour, while talk of a new album continues. But the release of the first tapings of songs that ended up on Come On Pilgrim and Surfer Rosa, paired here with fundamentally new arrangements of familiar material, seems to represent both the first and final chapters of Volume One.

It’s Black Francis Demo, recorded by producer Gary Smith three days before the band went into Fort Apache studios, to which Pixies obsessives will be most drawn. Despite their existence as preparatory run-throughs, these acoustic readings of songs like “Isla De Encanta” and “Break My Body” are passionate, far from cursory performances that, stripped of complex arrangements, highlight the peculiar melodies at their heart.

But it’s the inclusion of Frank Black Francis that makes this essential. Recorded in Hackney last year with Andy Diagram and Keith Moliné (currently David Thomas’ Two Pale Boys), it sees Black take hold of some of the finest Pixies work and variously turn it inside out, strip it bare, dub it out or reduce it to brass rubbings, revealing how these bizarre tunes are capable of adapting to extreme surgery. The sweet but ghostly shell of “Caribou”, the eerie horns of “Nimrod’s Son”, the Colliery Brass Band take on “The Holiday Song”: it’s all as exciting as hearing Come On Pilgrim for the first time. If Black’s decision to experiment with his earliest work highlights the comparative banality of his recent solo material, one can only hope that the experience reinvigorates him in the future as much as it has here.

Alone, perhaps, each of these CDs might appear to be somewhat scraping the Pixies barrel. But to pair them is, frankly, an inspired piece of marketing. Beginning with the very genesis of The Pixies, and ending with nothing short of a revelation, Frank Black Francis may be, as he himself calls it, “messing with the gospel”. But somehow, this revisiting of his roots seems paradoxically to have expanded his horizons.