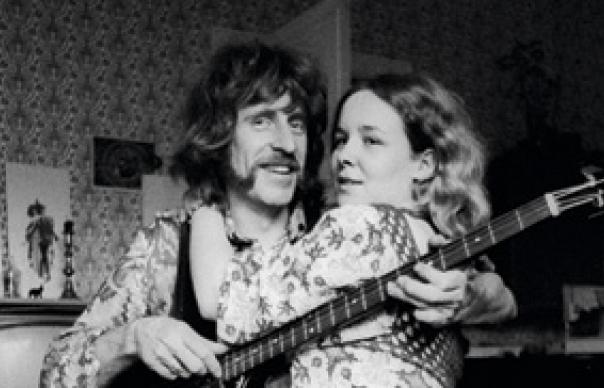 Capturing their enthralling mix of Fairport-style folk rock and American country folk, it simply towers over their debut: two songs were remade for Denny’s The Northstar Grassman after she split the group, but two breathtaking, unheard Denny performances emerge here in “Wild Mountain Thyme” and “Silver Threads And Golden Needles” while she and Lucas duet passionately on the fiery, traditional “Eppie Moray”. Lucas’ contribution, indeed the whole group‘s exquisite, integral playing should not be overlooked. A truly tragic “if only”…