A cataract of belated CD releases from one of THE great funk bands. 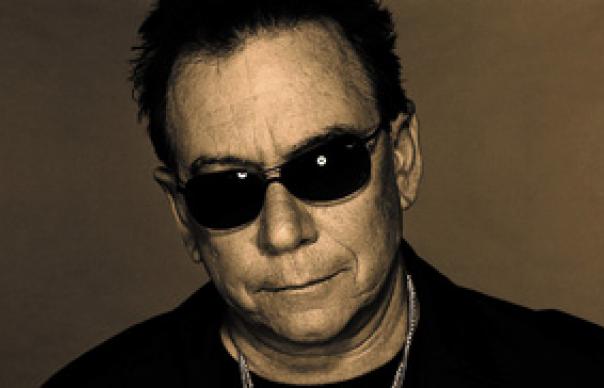 
They jammed with Jimi Hendrix at Ronnie Scott’s a few hours before his fatal overdose. They scored a string of platinum-selling albums, and huge, million-selling singles – like 1975’s “Low Rider” – that still get played today. So why has it taken so long for the LA funk collective War to get their entire catalogue released on CD?

This deluge of belated releases (which precedes a Royal Albert Hall show on April 21) shows that War, at their best, could hold their own against Sly, George, Curtis, Stevie or the Isleys. That’s not to say that this is an unblemished canon, partly due to the presence of Eric Burdon, who commandeered them as his backing band in 1969 for two decidedly patchy pub-blues albums.

Burdon’s messy mid-tour divorce from the band in 1970 proved to be War’s making. If they lacked a charismatic frontman, most of them had heavenly voices and the albums started to develop their own identity. With 1971’s self-titled War and All Day Music, they patented a potent Latin funk stew – Afro-Cuban beats overlaid with big R&B hollers and the eerie harmonica playing of Lee Oskar, who sounds more like Augustus Pablo than Stevie Wonder.

The World Is A Ghetto (America’s best selling LP of 1973, amazingly) is seen by some as an African-American