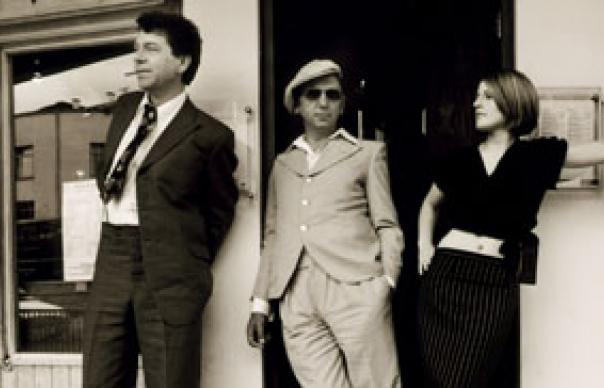 Even by Kevin Rowland’s torrid standards, 1981 was a strange year for Dexys. Following the hits of 1980, most of the original line-up had gone, and three exceptional singles (“Plan B”, “Show Me”, “Liars A To E”) more or less flopped. Undaunted, Rowland’s aims became loftier still. The Projected Passion Revue took his dynamic new team, in boxer boots and ponytails, on a theatre tour, supported by comedians and an interpretive dance troupe.

The centrepiece of this essential comp is a Radio 1 recording – “in clarifying stereo,” claims host Gary Crowley – of a Projected Passion show. A set of old songs, R&B covers (“Respect”, stirringly reclaimed from clubland) and formative versions of Too-Rye-Ay material (notably a showstopping “Until I Believe In My Soul”), it persuasively suggests that Rowland never had a fitter, stronger band.

The three ’81 singles plus b-sides and a cracking radio session fill out the package, showcasing punishingly drilled musicianship and Rowland’s intense, deathless quest to imbue meaning in clichés like “soul”, “purity” and “respect”. Within months, though, he’d tried to teach the horn section to play violins, lost another band, and embarked on the Celtic Soul trip that would bring him his greatest success.