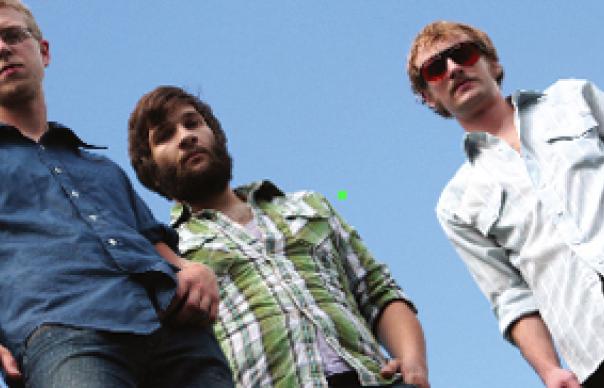 So much so-called Americana, be it from Nashville or beyond, is cosy, picket fence-pretty or unbearably trite. Deer Tick are none of those: kids barely into their twenties, their notion of country starts at Hank Williams, disappears into the raw thump of ’80s underdogs The Meat Puppets and Green On Red, then re-emerges via the crotchety folk of The Felice Brothers.

And while the voice of songwriter and chief John Joseph McCauley III resembles both Ian Felice and the parched tones of Green On Red’s Dan Stuart, the music itself is broader than either of their respective bands. This second LP goes from gentle, peals-of-steel country (“Little White Lies”; “The Ghost”) to Chuck Berry ramalama (“Straight Into A Storm”) and tattered electric blues (“Song About A Man”; “Easy”).

The thrust of the songs suggests McCauley is a time-honoured confessor, bleary beyond his years, the world fixed through the bottom of an empty glass. “Hell On Earth” sounds just that – “There’s only so much you can wonder about/Before life drives you mad”. Yet he’s actually more of a narrative storyteller. Nothing illustrates this better than “Friday XIII”, in which he trades verses with guest Liz Isenberg over a two-bits-and-a-shave beat and scratchy rhythm guitar.

It’s a Raymond Carver-like tale of two ageing alcoholics falling in and out of love with each other. What’s more, McCauley clearly believes in himself, already equating his precocity (he wrote the first Deer Tick LP aged 18) to the young Kurt Cobain and citing …Flag Day as one of the “best records ever”. No doubt he says it with tongue in cheek, but his time might just have arrived.

Born On Flag Day was Americana album of the month, December 2009.