Captivating second album from the uncrowned queen of new Nashville... 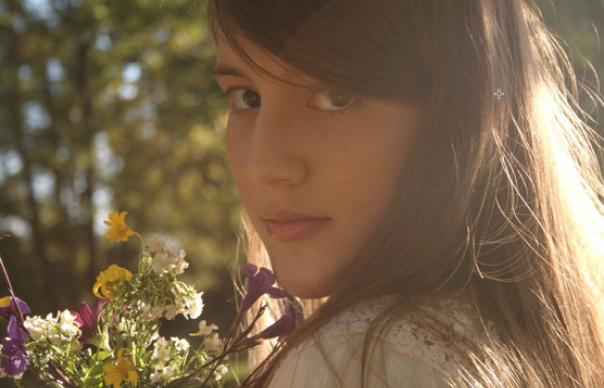 Captivating second album from the uncrowned queen of new Nashville…

The past few years have seen the resurgence of a particular strain of American female artist, the kind that first thrived in Nashville in the late ‘50s and early ‘60s. The likes of Lydia Loveless and Lera Lynn have set about reclaiming much of the untamed spirit of country music, girls birthed in post-punk bands who found telling parallels in the raw declarations of Patsy, Loretta, Kitty and their ilk. Best of this new breed is Caitlin Rose, whose 2010 debut Own Side Now suggested the arrival of an uncommonly assured talent.

Follow-up The Stand-In has everything that made its predecessor special – big voice, expertly crafted tunes, clever backings, a deft mix of stridency and restraint – but is definitely a step up. The contrasts in mood and style serve to heighten the inherent drama in these beguiling songs about taking flight and lives in flux. Nashville producers Jordan Lehning and Skylar Wilson, plus fellow bandmates in roots-rock combo The Deep Vibration, provide the charged settings. Though it’s the shifting tones of Rose’s vocals that give The Stand-In its vitality, be it open-throated and defiant (“No One To Call”; “Menagerie”) or crestfallen and tender (“Pink Champagne”; “Only A Clown”, the latter one of two co-writes with The Jayhawks’ Gary Louris).

The Deep Vibration’s own “I Was Cruel” is recast here as a delicate banjo-led piece lined with pedal steel, imbuing it with the feel of an old mountain ballad. The other cover, a gorgeous version of The Felice Brothers’ homesick “Dallas”, finds Rose simultaneously gentle and impassioned, counting down the miles from one town to another.

As a measure of her fuller scope, Rose takes the fetid “When I’m Gone” into Southern soul territory, while “Old Numbers” is an unexpected burst of ragtime jazz with a deliciously lazy trumpet solo. In its dramatic sweep and vocal reach, The Stand-In feels like one of those timeless records that Owen Bradley used to make over at Decca. As such, it’s one of the first truly great Americana albums of 2013.
Rob Hughes