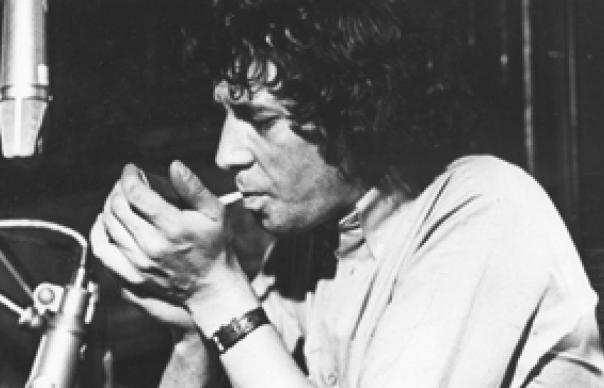 When Charisma owner Tony Stratton-Smith hired former Monkee Michael Nesmith to produce Jansch’s 1974 debut for the label, the idea seems to have been to make a record that could bring the folk icon to a wider audience.

As it happened, the stunning LA Turnaround became one of Bert Jansch’s least-heard albums. Otherwise, though, mission accomplished: Nesmith brought Red Rhodes, pedal steel genius of his own First National Band, and the greater part of the record is simply Rhodes’ sublimely intuitive playing intertwining with Jansch’s.

Throughout, Bert’s deep-rooted British balladry meets Nesmith’s experiments in avant-country, and on songs like the sparkling, hypnotic “Fresh As A Sweet Sunday Morning”, it’s difficult to imagine how anyone could fail to love it. Jansch’s other Charisma albums, (’75’s Santa Barbara Honeymoon and ’77’s A Rare Conundrum) are also making overdue CD appearances.