Beck – One Foot In The Grave (Deluxe Edition) 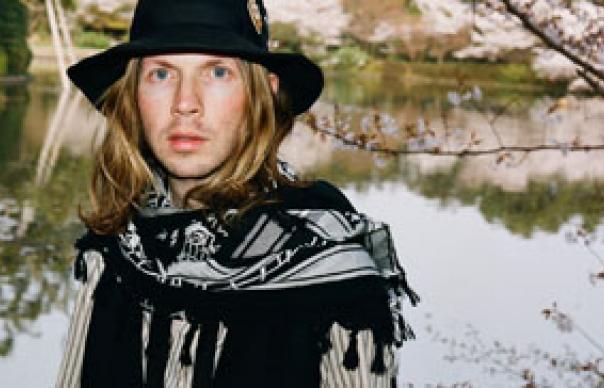 While acknowledging the genius of “Loser”, in 1994 few were backing Beck to amount to being much more than a one-hit wonder. One Foot In The Grave – the “indie” release that followed Mellow Gold fleshed out his profile considerably.

Here, there was much of the same Dylanesque wordplay (“There’s blood on the futon/A kid drinking fire…”), some good jokes (“Asshole”), but also a faithful Skip James cover, making this a bizarre mix of earnest rootsiness and hipster jiving. This adds 16 fragmentary new tracks, contributing to the idea of this as the flaky, “Unplugged” flipside to the MTV phenomenon.