Leigh’s latest study of ordinary life is among his best... 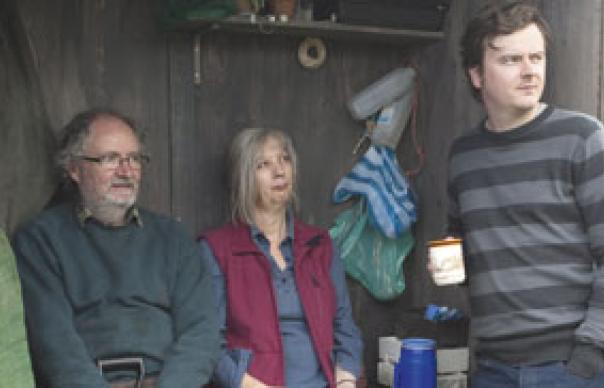 Increasingly fine-tuned over the years, Mike Leigh’s films – once prone to Dickensian cartoonishness – now display a remarkable complexity in capturing the rhythms of ordinary experience.

That’s rarely been the case so beautifully as in Another Year, as close as cinema comes to modern British Chekhov.

His central characters are London couple Tom (Jim Broadbent) and Gerri (Ruth Sheen), long and happily married, and their friend Mary (Lesley Manville), a woman who trails her faded glamour, unhappy love life and drink problem behind her.

Another Year tracks these three – plus friends and family members – over the course of four seasons.

By the end, Leigh’s method – creating characters by building up entire life stories for them – is magnificently vindicated in the depth that we perceive to these people.

Leslie Manville’s performance, poignant but crackling with nervous energy, is nothing short of magnetic.
Jonathan Romney