Andrew Bird – Break It To Yourself 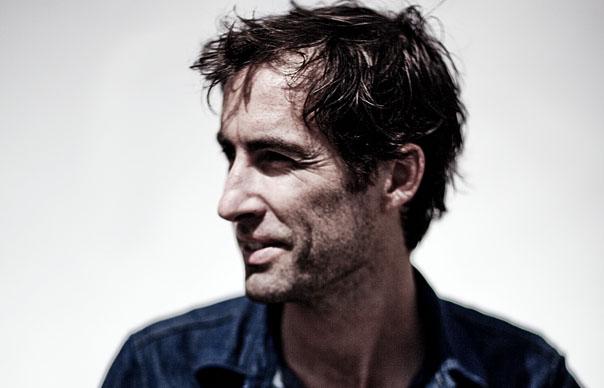 Like the green parakeets of south London, Andrew Bird is an exotic creature (violin prodigy, jazz-folk-zydeco musical adventurer, musical-saw virtuoso and world-class whistler) who has adapted himself impeccably to a more staid environment – in his case the 21st century, post-Arcade Fire ecology of adult alternative. So successfully, in fact, that his eighth album, 2009’s Noble Beast, debuted at number 12 on the US album charts and established him as the darling of NPR.

Nevertheless, you still got vivid flashes of peregrine plumage, not least in his lyrics, which revealed him to be the most recondite rhymester this side of Edith Sitwell. Noble Beast featured not just “calcified arythmatists” and “young radiolarians” but “proto-Sanskrit Minoans” and indeed “a colony of dermestids”. Break It Yourself by contrast feels like an attempt to communicate more directly and is his most affecting album yet.

“Eyeoneye”, for example, may refer to reionisation and defibrillation, but, rocking along on a Win-Butler-goes-Spector beat, is concerned with more visceral matters: “you’ve done the impossible/ took yourself apart/made yourself invulnerable/no on can touch your heart/ so… you break it yourself”. Similarly “Lazy Projector” extends a metaphysically cinematic metaphor but concludes, simply “I can’t see the sense in us breaking up at all”.

Elsewhere Bird lets a little air into his previously overly-studied exercises “Danse Caribe” seems borne on some blithe gulf stream breeze from Van’s “Cyprus Avenue” back to the rhythms of Trinidadian soca, while “Hole In Ocean” ascends to Vaughan Williams heights. But the album’s two highlights hit a perfectly judged pitch of heartbreak: “Lusitania”, which seems to tramp the dream prairies of early Grant Lee Buffalo, and best of all, “Sifters”, a lovely lullaby of departure in which “the moon plays the ocean like a violin”.
Stephen Troussé