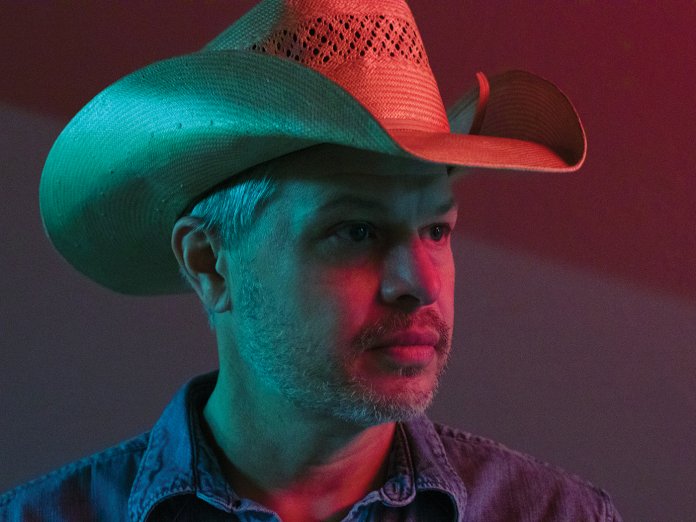 Country music has always been partial to a concept album, from Marty Robbins and Johnny Cash through to Willie Nelson, Emmylou Harris and beyond. But sci-fi concept works are thinner on the ground, a rare recent example being Sturgill Simpson’s imperious Metamodern Sounds In Country Music. Best associated with the Red Dirt scene of Oklahoma and Texas, Jason Boland is the latest to pick up the challenge.

Tenth album The Light Saw Me traces the interstellar journey of a Texan cowboy abducted by aliens in the late 19th century and time-shifted into his home state a hundred years later. Boland and the Stragglers use this idea to examine wider themes of love, identity and existential terror, with light as an overarching metaphor. Boland’s previous releases (stretching back over 20 years) have only hinted at such levels of ambition, but The Light Saw Me is expertly realised, as playful as it is metaphysical.

Twangy roots rockers throw out sparks of fiddles and mandolin; trail ballads plot courses through the vastness of space and time, bouncing across the rings of Saturn. Even the psychedelic funk of “Future” feels in keeping with its surroundings, its lyrics warning of the dangers of swimming back into the past. Pulling everything together are occasional transmissions from Ken Layne, best known for the publication and radio series Desert Oracle, dedicated to strange and paranormal tales from the American Southwest.

Home and belonging are recurring motifs throughout, be it via the Steve Earle-like stomp of “A Tornado & The Fool” – which seeks refuge and a warm embrace against the “war cloud rolling across a blue sky” – or the more restrained “Here For You”, with Boland’s statuesque tenor inviting comparisons to the aforementioned Simpson. And while “A Place To Stay” finds our protagonist dumped in the desert, its segue into closing instrumental “Faux Reel” suggests that salvation is close at hand. Quite a trip.