Yoko Ono is set to celebrate her 80th birthday with a one-off gig in Berlin. 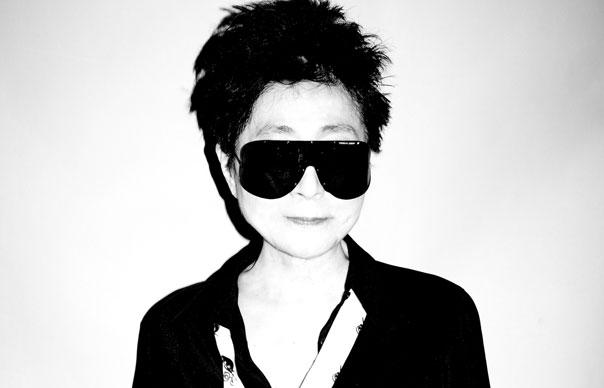 Yoko Ono is set to celebrate her 80th birthday with a one-off gig in Berlin.

The Plastic Ono Band will play Berlin’s Volksbühne on Sunday, February 17. The band will be led by Ono and Lennon’s son Sean Lennon, who collaborated with his mother on her 2009 album My Head And The Sky.

A retrospective of Yoko Ono’s visual art will open at the Schirn Kuntshalle in Frankfurt on February 15 and will tour to other museums in Denmark, Austria and Spain in 2013 and 2014. In a busy year for the artist and musician, a reissue of all her albums from 1968-1985 is also slated for 2013 and she will curate this year’s Meltdown Festival at London’s Southbank Centre.

Ono recently praised Paul McCartney for saying that she didn’t split up The Beatles, thanking him for finally putting the issue to rest and described him as a “brave man”.

“I thought people knew that I was not responsible, but surprisingly, many people still felt that. He was very brave. So I’d like to say, ‘Thank you, Paul. I love you, we love you’,” she said.

Paul McCartney had previously said that Ono’s relationship with John Lennon was not the main reason why the band ended, as had been thought.

“She certainly didn’t break the group up, the group was breaking up,” said McCartney. “When Yoko came along, part of her attraction was her avant garde side, her view of things, so she showed him another way to be, which was very attractive to him. So it was time for John to leave, he was definitely going to leave one way or another.”