The album will be released on December 2... 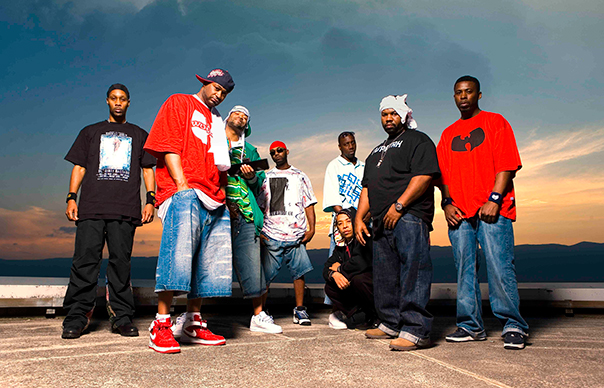 The album will be released on December 2…

Wu Tang Clan have made their new album A Better Tomorrow available to stream in full – scroll down to listen.

The album will be released officially on December 2 through Warners and is a celebration of the rap troupe’s 20th anniversary.

The group have previously shared new tracks ‘Ruckus In B Minor’, ‘Keep Watch’, ‘Ron O’Neal’ and ‘Necklace’ from the release, however the full LP is now available to listen to.

The tracklist for A Better Tomorrow is:

The band are also set to release new ‘one-off’ album Once Upon A Time In Shaolin – a concept record of which only one copy will be pressed.

The one-off record would be exhibited and then sold to the highest bidder. However, recently, Wu-Tang member RZA has suggested that the album will now receive its debut airing at Art Basel in Florida. Art Basel takes place in Miami Beach from December 4-7.