Win vinyl copies of The Smiths and The Queen Is Dead 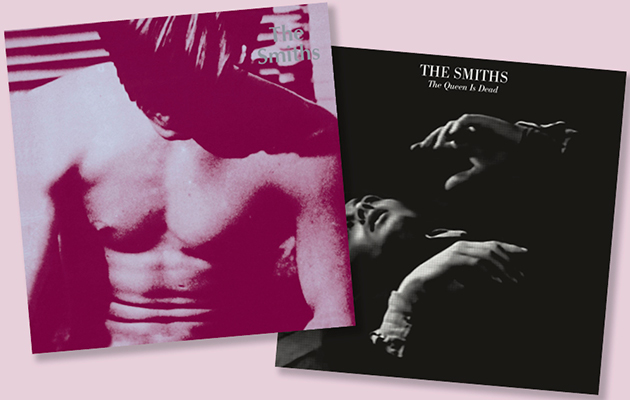 To celebrate this momentous anniversary, we’re giving away two vinyl copies of the album (2011 remaster), along with two copies of The Queen Is Dead (the 5LP box featuring the 2017 master of the album, additional recordings and the ‘Live In Boston’ set).

All you have to do to win a copy of both albums is answer the following question:

Who is the actor depicted on the cover of The Smiths?

Send your answers to UncutComp@ti-media.com by Friday February 22. The first two correct respondents picked at random from the Uncut inbox will win the LPs.

Remind yourself of what The Smiths sounds like below: