The Waterboys announce new album, Out Of All This Blue

It's a double, too 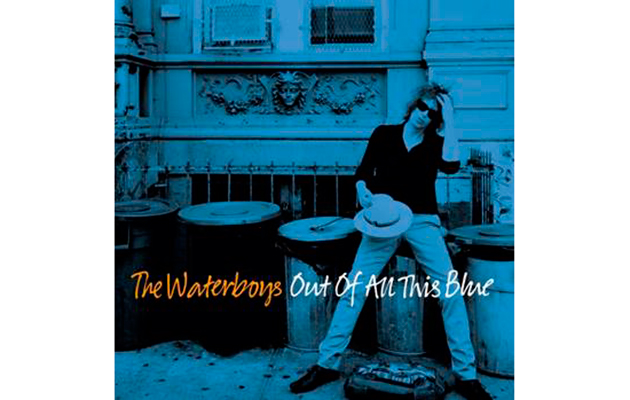 The Waterboys have announced details of a new double album, Out Of All This Blue.

It’s due on September 8; their first for new label, BMG Records.

Out Of All This Blue contains 23 songs. String and brass sections were arranged and conducted by Trey Pollard of The Spacebomb Collective. Mike Scott says of the record: “Out Of All This Blue is 2/3 love and romance, 1/3 stories and observations. I knew from the beginning I wanted to make a double album, and lucky for me – and I hope the listener – the songs just kept coming, and in pop colours.”

The Waterboys – Out Of All This Blue tracklisting:

Do We Choose Who We Love
If I Was Your Boyfriend
Santa Fe
If the Answer Is Yeah
Love Walks In
New York I Love You
The Connemara Fox
The Girl in the Window Chair
Morning Came Too Soon
Hiphopstrumental 4 (Scatman)
The Hammerhead Bar
Mister Charisma
Nashville, Tennessee
Man, What a Woman
Girl in a Kayak
Monument
Kinky’s History Lesson
Skyclad Lady
Rokudenashiko
Didn’t We Walk on Water
The Elegant Companion
Yamaben
Payo Payo Chin