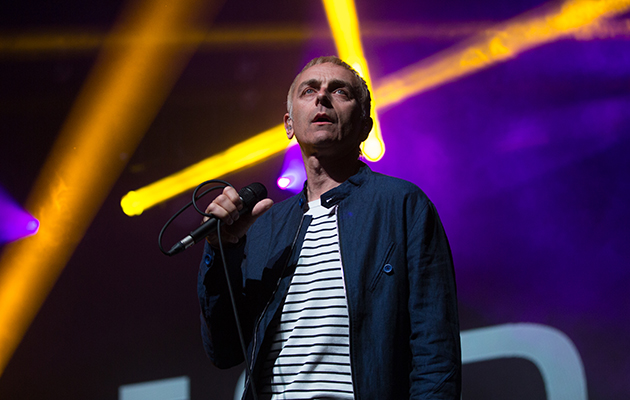 To celebrate 25 years since the release of their breakthrough album Dubnobasswithmyheadman, Underworld have released a new track called “Appleshine”.

Watch a video for it below:

The track kicks off a new series of their Drift project, which saw them release new music on a weekly basis last autumn. More new material is expected over the coming weeks.

Explains the band’s Rick Smith: “The recordings are raw and partly inspired by American lo-fi alternative rock, the high desert around Coachella and one of Karl’s road trips across the Texas flat lands. These tracks are part of Underworld’s writing process and were never intended for release but over the years they’ve become part of the late night soundtrack for the live crew on the tour bus going from gig to gig and country to country.”