From the album Like The River Loves The Sea, due out on August 30 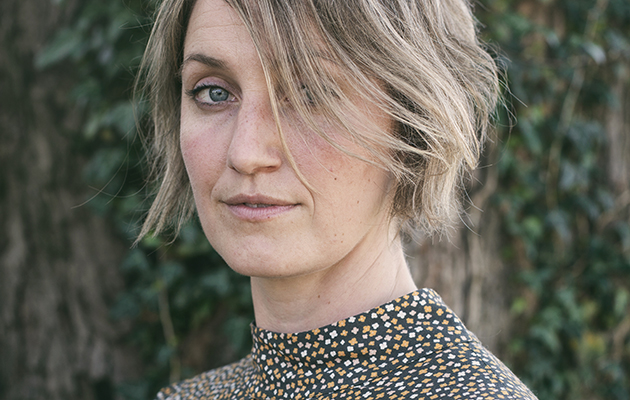 Joan Shelley has announced that her new album Like The River Loves The Sea will be released by No Quarter on August 30.

Watch a video for the track “Cycle” below:

Like The River Loves The Sea, her fifth solo album, was recorded at Greenhaus Studios in Reykjavik, Iceland, with James Elkington co-producing, and Elkington and Nathan Salsburg serving as the backing band. A pair of Icelandic sisters, Þórdís Gerður Jónsdóttir and Sigrún Kristbjörg Jónsdóttir, added strings.

“Like The River Loves The Sea is built as a haven for overstimulated heads in uncertain times,” says Shelley. “The title (which comes from a song by Si Kahn) speaks of the inevitable and at times indifferent nature of love. Whether it be a physical place or an idea, everyone needs a place of comfort. One where we can look out again from that place of calm and see how to best act and to be in an uncertain world.”

You can read an in-depth interview with Joan Shelley in the new issue of Uncut, in UK shops on Thursday or available to buy online now by clicking here.