Watch the trailer for Pink Floyd’s Their Mortal Remains exhibition

The retrospective opens on May 13 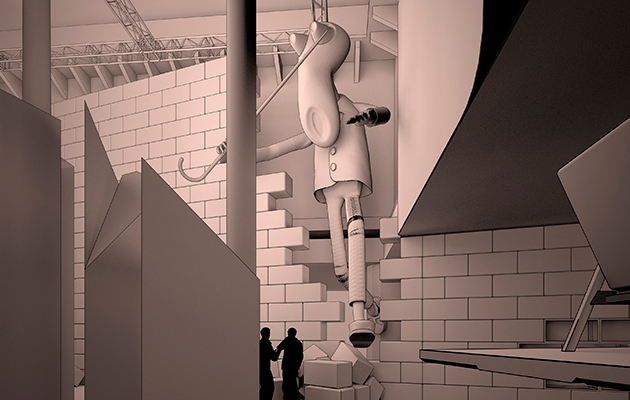 Pink Floyd have released a trailer for the forthcoming Their Mortal Remains exhibition.

The exhibition runs from May 13 – October 1, 2017 at London’s Victoria and Albert Museum.

The Pink Floyd Exhibition: Their Mortal Remains retrospective marks the 50th anniversary of the band’s first album, The Piper At The Gates Of Dawn, and debut single, “Arnold Layne“.

The exhibition includes more than 350 objects and artefacts on display, many of them never before seen, including hand-written lyrics, musical instruments, letters, original artwork and stage props.

Meanwhile, to coincide with the forthcoming release of The Early Years, 1965 – 1972: The Individual Volumes, the band have also released video clips from each of the separate sets.

You can watch the first two below.