Featuring Miles Kane, The Mysterines and a new version of Heavy Soul's "Brushed" 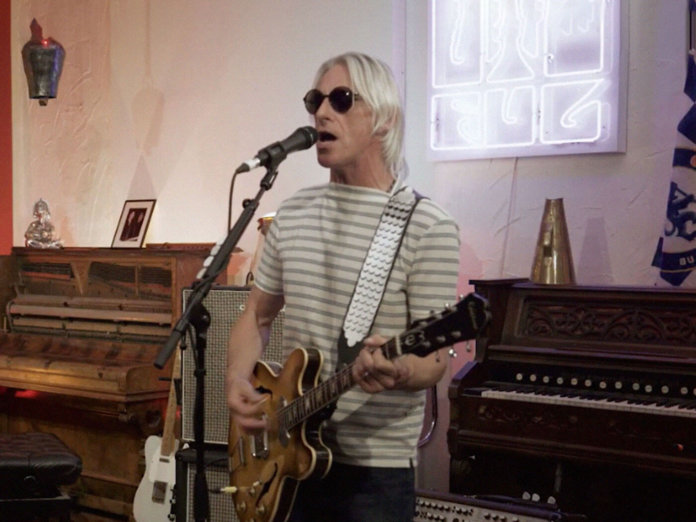 It sees some of his current favourite acts playing live at his Black Barn Studios in Surrey, plus Weller and his band performing tracks from his back catalogue.

Future episodes will feature the likes of Villagers and Connie Constance.

Paul Weller’s as-yet-untitled new album is finished and will be released next year. You can read much more about it in the next issue of Uncut, out next week (December 12).