Watch the best of Squeeze

Uncut.co.uk has the videos to view… 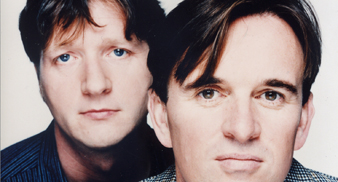 Three decades on since Squeeze first emerged on to the pop scene and the band are as influential today as they ever were, with bands including Razorlight, The View and Kasabian citing them as champions.

A new compilation, ‘Essential Squeeze’, has been released and showcases the best of their 25 years contribution to pop. Released by Universal Music TV on the same day is the companion DVD, featuring all their pop promo videos plus a bonus live concert, filmed in Hitchin in 1982.

To celebrate Uncut.co.uk take a look back at some of the best of Squeeze. You can watch the classic videos from the band, via the link below.