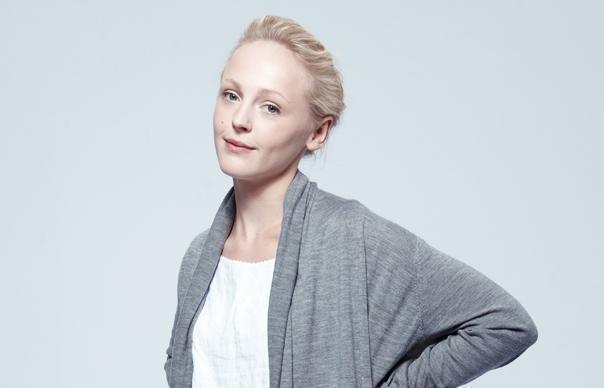 Laura Marling has unveiled the first four tracks from her new album Once I Was An Eagle via a short film, entitled When Brave Bird Saved.

Click below to watch the 18-minute long When Brave Bird Saved, which soundtracks the songs “Take The Night Off”, “I Was An Eagle”, “You Know” and “Breathe”.

The film was directed by Fred & Nick, who said, “When Brave Bird Saved is an introduction to a visual journey directly inspired, informed, and narrated by the first four tracks of Once I Was An Eagle. Having collaborated with Laura over the last four years, the ambition and scope of this film marks an exciting new direction for us – and we were given total freedom to focus strongly on the distinct journey of the four tracks.”

Once I Was An Eagle is set for release on May 27. You can read Uncut’s exclusive interview with the singer-songwriter in the new issue of Uncut, on sale now.