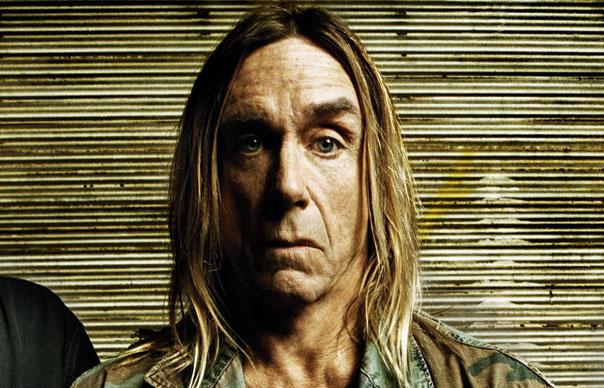 During his set, Pop covered two songs by his late friend and collaborator, David Bowie.

Performing with members of The Patti Smith Group, Pop sang “The Jean Genie“; he was also joined by Sharon Jones for a version of “Tonight“.

You can watch clips of both songs below.

The benefit was curated by Philip Glass. Glass, FKA twigs and Basia Bulat were among the other artists who peformed.

The album has been co-created with Josh Homme, and features his Queens Of The Stone Age bandmate and Dead Weather-man Dean Fertitia and Arctic Monkeys drummer Matt Helders.