Watch The Who debut new songs at Wembley

Plus an acoustic version of "Won't Get Fooled Again" 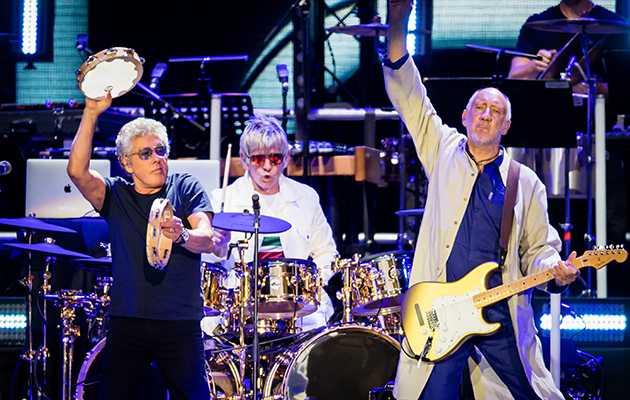 The Who played a big orchestral show at London’s Wembley Stadium on Saturday (July 6), debuting two new songs in the process.

Watch fan footage of “Hero Ground Zero” and “Still Waiting For The Big Cigar” below:

The show also included a surprise acoustic version of “Won’t Get Fooled Again” and a whole segment devoted to Quadrophenia, during which support act Eddie Vedder joined The Who for “The Punk And The Godfather”. Watch footage of those songs, and check out the full setlist, below: