The three played together M. Ward’s set opening for Brian Wilson at the Hollywood Bowl 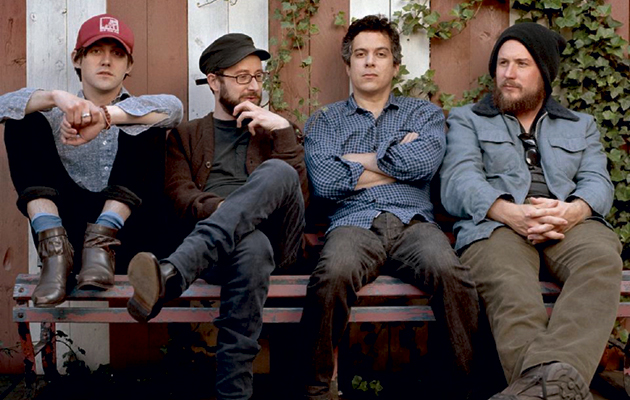 Monsters Of Folk – the indie supergroup comprised of M. Ward, Conor Oberst and My Morning Jacket’s Jim James, reunited over the weekend for their first performance together in nearly six years.

They appeared during M. Ward’s set opening for Brian Wilson at the Hollywood Bowl on Saturday [July 9], reports Consequence Of Sound. Mike Mogis, the band’s fourth member, was absent.

The group hadn’t performed together onstage since their 2010 tour in support of their lone 2009 LP, but during Ward’s set they performed three tracks: Monsters of Folk’s “Whole Lotta Losin’” plus Ward’s own “Vincent O’Brien” and “To Save Me“.

Ward also invited She & Him partner Zooey Deschanel onstage for two songs, “Magic Trick” and “Never Had Nobody Like You.”