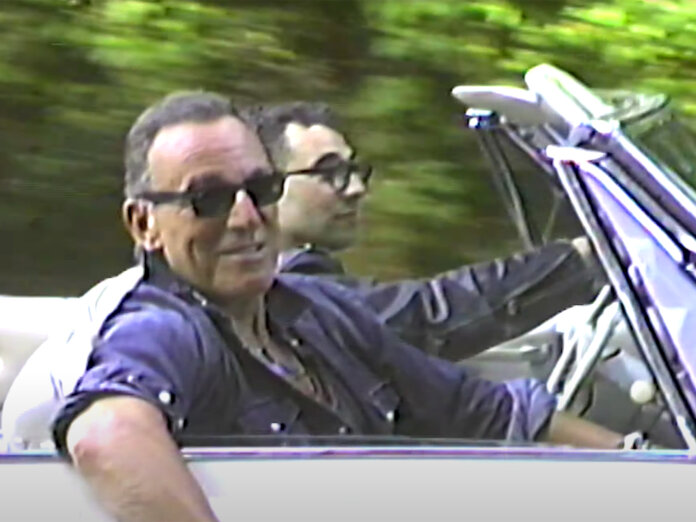 It features guest vocals from none other than Bruce Springsteen, who also appears in the video. Watch below:

“‘Chinatown’ starts in NYC and travels to New Jersey,” explains Antonoff, “that pull back to the place I am from mixed with terror of falling in love again… As for Bruce, it’s the honor of a lifetime to be joined by him. He is the artist who showed me that the sound of the place I am from has value and that there is a spirit here that needs to be taken all over the world.”

Bleachers has also released another single today – hear “45” below: