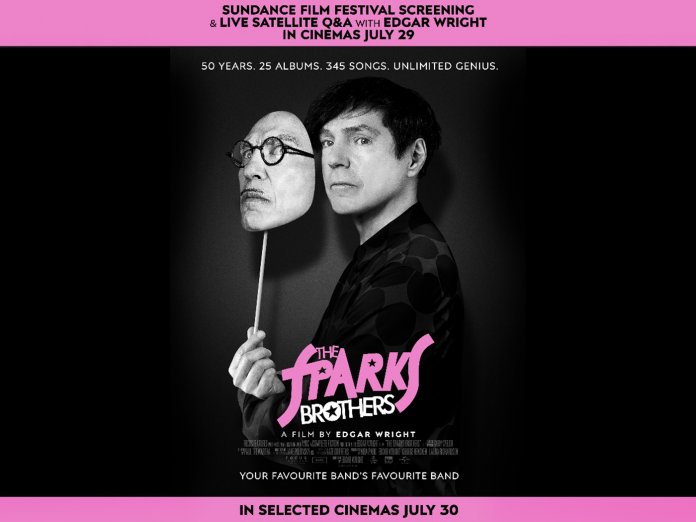 Edgar Wright’s documentary film The Sparks Brothers will premiere in the UK at Sundance Film Festival: London on July 29, before screening in selected cinemas across the country the following day.

Watch the official trailer below, featuring testimonies from the likes of Beck, Flea, Jane Wiedlin, Thurston Moore and Todd Rundgren:

According to a press release, The Sparks Brothers unearths “many seldom-seen, or never-seen treasures, from childhood home movies to a Mother’s Day card written by Russell, to a glimpse of the Maels in the audience at The Big TNT Show in 1966, to Ron falling off his stool during the recording of ‘Something For The Girl With Everything.'”