He follows up September's Roll With The Punches 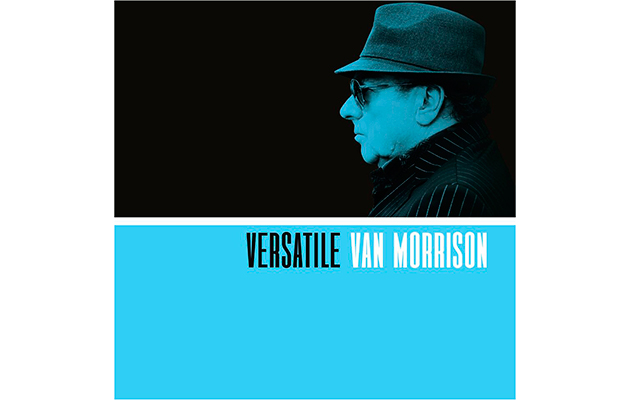 This is his 38th studio album and follows on from Roll With The Punches, released in September.

As well as songs originally made famous by the likes of Chet Baker, Frank Sinatra, the Righteous Brothers, Tony Bennett and Nat King Cole, Versatile features three new Van compositions. Van says of Versatile: “Recording songs like these – especially the standards – gave me the chance to stretch out vocally and get back to the music that originally inspired me to sing – jazz!”

Versatile is released on Caroline International on December 1, 2017.