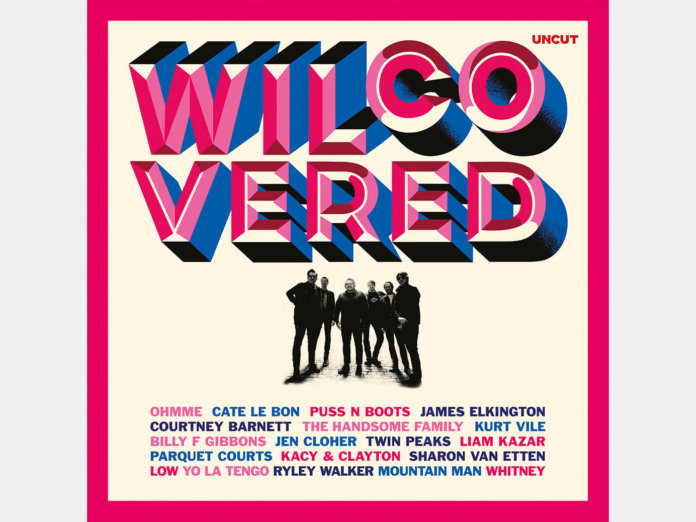 Back in Uncut’s November 2019 issue, we gave away a fairly astonishing free CD of Wilco covers by the likes of Kurt Vile, Cate Le Bon, Courtney Barnett, Low, Ryley Walker and The Handsome Family that understandably proved to be one of our most popular covermounts ever.

Now that compilation – Wilcovered – is coming to vinyl for Record Store Day (April 18) courtesy of Renew/BMG, with two bonus Wilco covers from Yo La Tengo (“If I Ever Was A Child”) and ZZ Top’s Billy F Gibbons (“Casino Queen”).

Initially, there will be 3000 copies of Wilcovered released via participating stores on Record Store Day – 2500 in the US and 500 in the UK – with a wider release to follow in October.

Wilco’s Jeff Tweedy helped to put the compilation together. “A lot of [the covers] are real improvements on the songs,” he says. “The interesting thing to me is how much everybody sounds like themselves doing a Wilco song… everybody across the board brought something new and interesting to their track.”

You can read more from Jeff Tweedy on Wilcovered – and the rest of his plans for 2020 – in the next issue of Uncut, out next week.