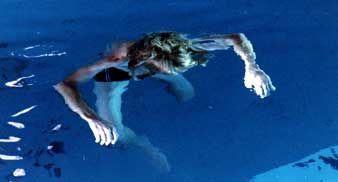 The death of the Rolling Stones original guitarist Brian Jones is to be reinvestigated by UK police, it was announced on Monday (August 31) to the Associated Press.

Jones’ death by drowning in 1969 was concluded at the time to be caused by drink and drugs, but new evidence from an investigative journalist, Scott Jones, is to be reviewed by Sussex Police to decide whether to officially reopen the case.

Sussex duty inspector has said: “It’s too early to comment at this time as to what the outcome might be.”

Brian Jones died on July 2, 1969 at age 27, his body found in the swimming pool at his Sussex estate.

‘Who Killed Christopher Robin?’ by Terry Rawlings and ‘Paint it Black: The Murder of Brian Jones’ by Geoffrey Giuliano, both published in 1994, claimed that rennovations builder Frank Thorogood confessed on his deathbed in November 1993 to murdering Brian Jones.