U2 plot Songs Of Experience album and tour for 2017

Bono and chums are back in action 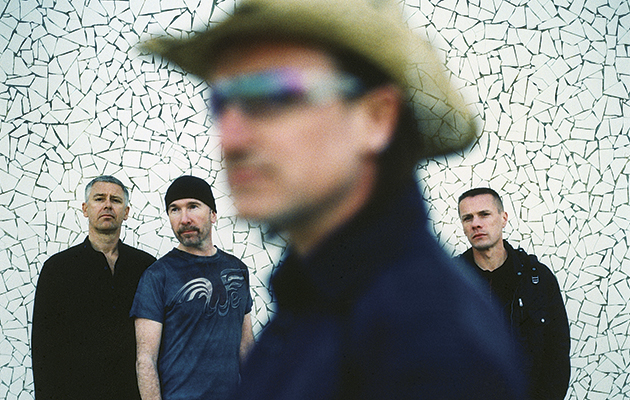 U2 have revealed details of their plans for next year.

Reporters behind the 2013 book U2 En España spoke to the band in Valencia recently, where Bono brought them up to speed on the follow-up to 2014’s Songs Of Innocence, reportedly titled Songs Of Experience.

“It’s not finished yet but you will like it,” he said. “In terms of lyrics it is stronger than [1983 album] War, it has more clarity”.

Bono also clarified when fans can expect the next leg of the band’s world tour. “The second part of the tour is for 2017… You might see a few things in September or October though.”

Adam Clayton, meanwhile, said that the album and tour would be coming “soon… in the next six months”.