You can also expect reissues of classic film scores The music from the new series of Twin Peaks is to be represented in two upcoming soundtracks.

Rhino also recently reissued the original soundtrack to both the original series and prequel film, Twin Peaks: Fire Walk With Me.

The tracklistings will be revealed as the new series progresses. The show’s third season recently began on Showtime in the US and Sky Atlantic in the UK. The latest 18-episode run is directed by David Lynch. 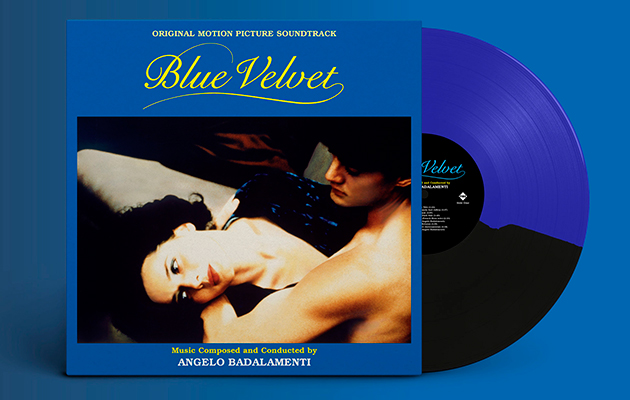 Blue Velvet – Original Motion Picture Soundtrack by Angelo Badalamenti is released by Fire Soundtracks on September 8. It will be available as a blue/black split colour vinyl and standard black vinyl LP.

Sacred Bones Records have announced an expanded re-release of the soundtrack to Eraserhead. This limited deluxe edition includes a 16 page booklet, three 11″ x 11″ prints, digital download and a limited edition Peter Ivers 7″. The release is expected on June 16.