The truth behind Johnny Cash’s At Folsom Prison 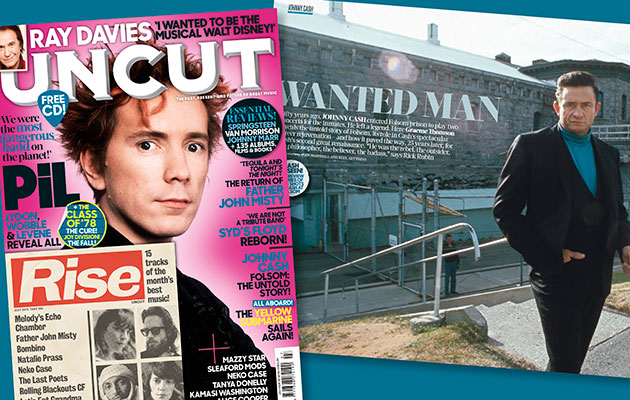 When WS ‘Fluke’ Holland caught wind that Johnny Cash was planning to record a live album at Folsom prison, the drummer couldn’t contain his scepticism. “When we first started talking about doing it, I remember saying, many times, ‘Look guys, it won’t sell enough to pay for the tape!’ It shows how much I knew, but nobody had any idea that day that it would be the big deal it turned out to be.”

Cash’s long-standing producer and record company boss Don Law was always against the idea; it was only when he was replaced in both positions by Bob Johnston that the Folsom prison gig got the green light. Even before the album was released, Johnston was demoted, suggesting that it could not have happened six months before or after January 1968. “It was lightning in a bottle,” says Holland.

Johnston played a key role in amping up the notoriety of At Folsom Prison, overdubbing whoops and hollers from a different source to make the inmates sound as if they were on the verge of a full-scale riot, with Cash as their ringleader.

“It was good theatre, but Cash didn’t appreciate it at all,” says the Cash family’s official historian, Mark Stielper. “It made him sound like a thug… He gets this huge reputation of being a badass, which the record company is perfectly happy to put forward in their advertising. There’s the beginning of the whole myth. Cash hated it, but he loved the notoriety. He had to make a bit of a deal with the devil.”

The record company were also happy to encourage the rumour that Cash was a convicted felon himself. In fact, he only ever spent one night in jail – for drunkenly picking flowers in a stranger’s yard.

Read the full story in the July 2018 of Uncut – on sale now – with Public Image Ltd on the cover (in the UK) and Johnny Cash on the cover (everywhere else). 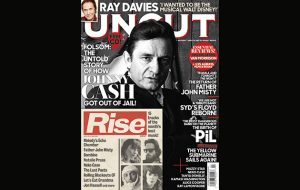