They include a massive box set, art book, documentary film and new label 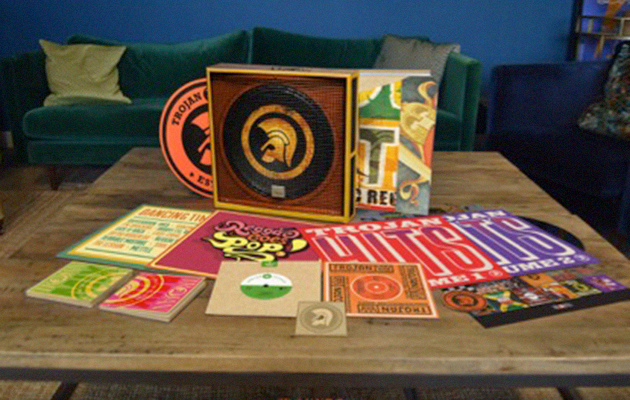 Trojan Records will mark their 50th anniversary this year with a flurry of activity, including the release of a massive box set, a coffee table book, a documentary film, a number of concerts and the launch of a new label.

It’s accompanied by the publication of The Story of Trojan Records, written by Laurence Cane-Honeysett. The book contains hundreds of photographs, record sleeves, labels and archive material, most of which has remained unseen for decades.

A new film documentary by BMG and Pulse Films, entitled Rudeboy: The Story Of Trojan Records, is expected to make its festival debut this year.

2018 will also see the launch of Trojan Reloaded, a new imprint set to release new music from the Trojan stable for the first time in over 25 years.