New album on the way too from the legendary singer songwriter 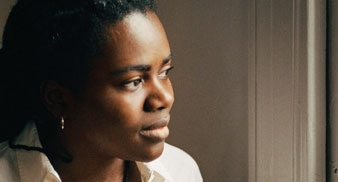 Tracy Chapman has confirmed details of her first solo tour in a decade, with a series of 21 European dates announced today (August 14).

The celebrated singer songwriter will play four dates in the UK and Ireland, starting on December 8.

Chapman’s European tour dates which kick off in Brussels on November 12, and coincide with the release of her eighth studio album ‘Our Bright Future.’

The eleven track album (the follow-up to 2005’s ‘Where You Live’) of new songs was recorded in Los Angeles and has been co-produced by Larry Klein.

The full tour dates and venues are: