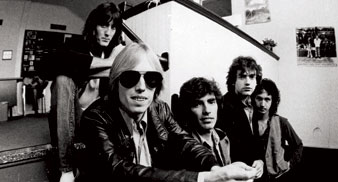 Tom Petty has been announced as the second headliner of next summer’s Isle Of Wight Festival.

The singer, who released his latest album ‘Mojo’ last year, will headline the first night of the festival with his band The Heartbreakers. It is Petty’s first ever UK festival show and his first show of any kind in the UK for over 20 years.

Isle Of Wight Festival takes place from June 22–24 next summer. Tom Petty will headline the opening night (June 22) with support from Elbow, Example and Noah And The Whale.

Biffy Clyro and Madness are confirmed to play the second day (June 23) with that night’s bill topper still to be confirmed. Bruce Springsteen will headline the final night (June 24) and will be joined by Noel Gallagher’s High Flying Birds and The Vaccines.