Thom Yorke to support Massive Attack at All Points East

With an acoustic piano set of solo songs and "Radiohead classics" 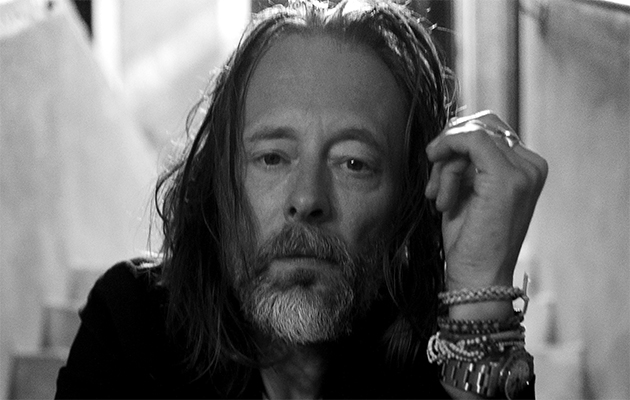 Thom Yorke has been confirmed to play All Points East in London’s Victoria Park on May 24, as main support to Massive Attack.

Unlike his current electronic-focused Tomorrow’s Modern Boxes shows where Yorke is accompanied by Nigel Godrich and visual artist Tarik Barr, his All Points East set will be a solo piano affair. As well as his solo material, the press release promises he will perform songs from Radiohead’s catalogue “in a never-seen-before way”.

Tickets are available now via the All Points East website.