The Who to play Teenage Cancer Trust show

The Who have announced that they’re joining the lineup for this year’s Teenage Cancer Trust shows at London’s Royal Albert Hall, 20 years after they headlined the first ever concert series for the charity, of which Roger Daltrey is a patron.

They’ll play the famous London venue on March 28, with a full orchestra. Tickets go on sale on Friday (February 21) at 9.30am from here. You can also pick up tickets for other previously announced shows in the series, including performances by Noel Gallagher’s High Flying Birds, Stereophonics, Paul Weller, Groove Armada and Nile Rodgers & Chic. 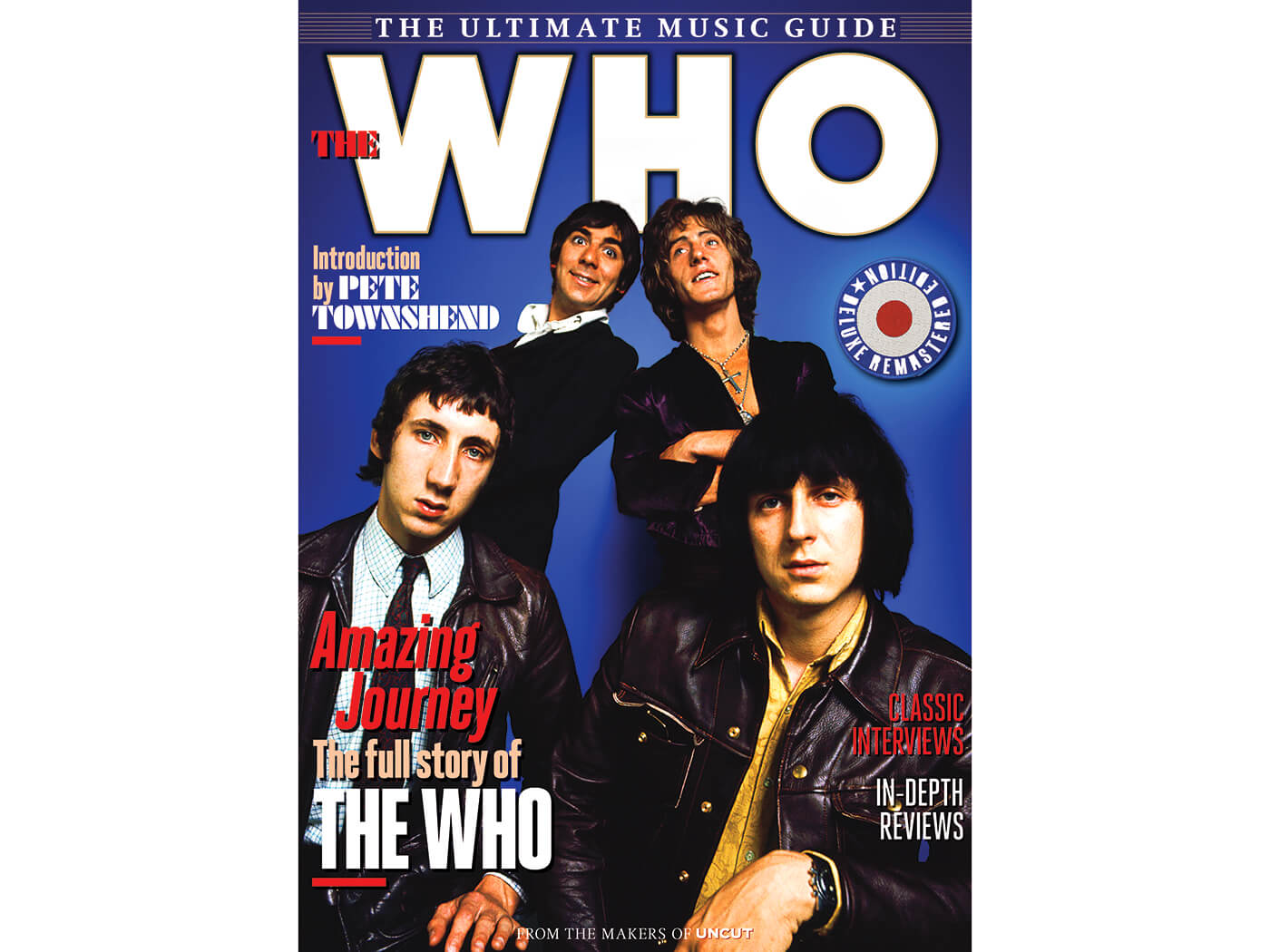 Uncut’s Deluxe Ultimate Music Guide to The Who is on sale now, more details here.