The Who Sell Out super deluxe boxset unveiled 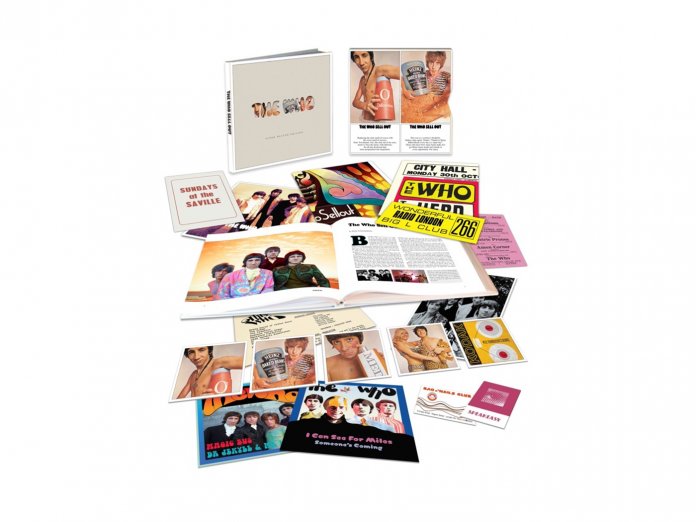 The Who have revealed details of their mammoth The Who Sell Out super deluxe edition, due for release via UMC/Polydor on April 23.

It features 112 tracks across five CDs and two 7″ singles – 46 of which are previously unreleased, including 14 unheard Pete Townshend demos: hear “Pictures Of Lily”, “Kids! Do You Want Kids” and “Odorono” below:

The super deluxe edition also comes with an 80-page full-colour book – including rare period photos, memorabilia, track by track annotation and new sleevenotes by Pete Townshend – plus nine posters and inserts, including replicas of The Who posters, flyers and newsletters from 1967.

Check out the full tracklistings and pre-order here.

Of course, you can read much more about The Who Sell Out in the latest issue of Uncut, which features an exclusive interview with Pete Townshend – order a copy here. 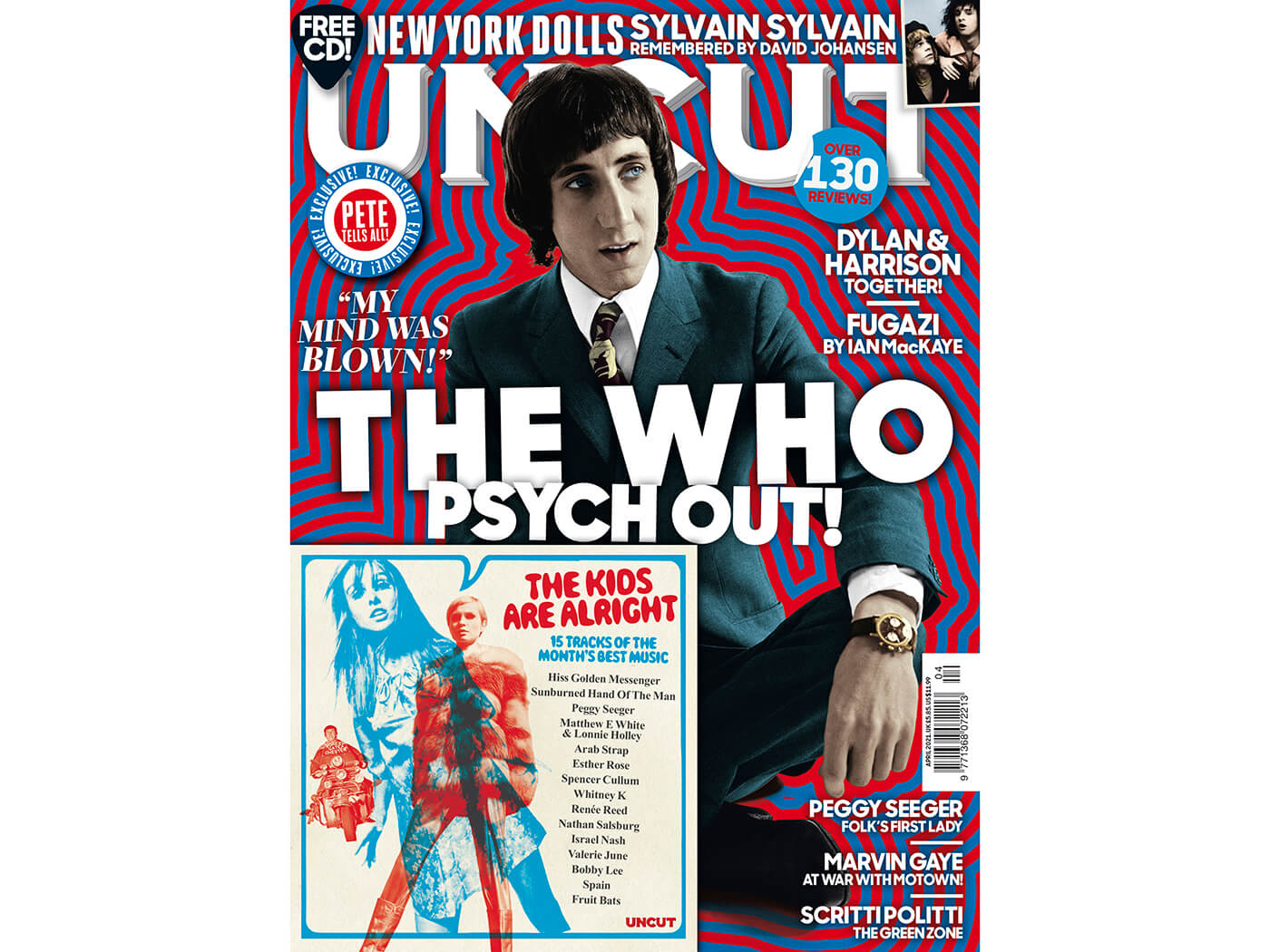