The Who have postponed two London dates due to illness. 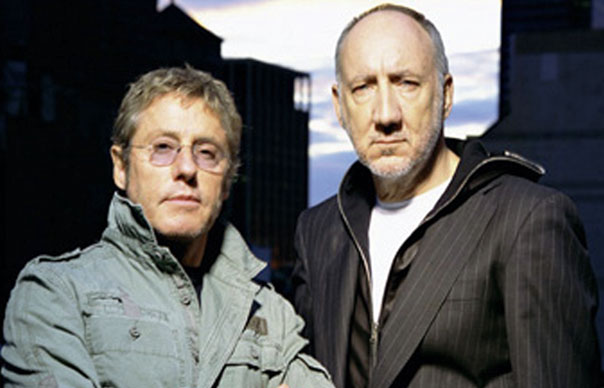 The Who have postponed two London dates due to illness.

The band were due to finish their ‘Who Hits 50’ UK tour with a pair of shows at London’s O2 Arena on December 17 and 18. However, Roger Daltrey has been ordered to rest his voice due to a throat infection.

The gigs will now be rescheduled for March 22 and 23 next year. All tickets remain valid and refunds can be obtained from the point of purchase.

A statement issued from The Who reads: “The band and their management wish to sincerely apologise to all ticket holders for the inconvenience and disappointment this has caused.”

The ‘Who Hits 50’ tour began in November and was announced with the news that the band have begun to consider their retirement from music. Following the rescheduled London gigs The Who will perform at London’s Hyde Park in June next year. The band will perform at the central London location as part of next year’s British Summer Time festival with the headline set due to be the final performance of the ‘Who Hits 50’ tour.