The Who announce Hyde Park show for 2015 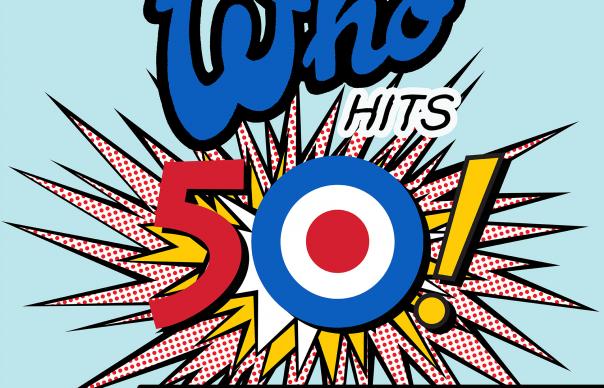 The Who will perform at London’s Hyde Park in June next year.

The band will play as part of next year’s British Summer Time festival with the hedline set due to be the final performance of The Who’s Who Hits 50 UK tour. Tickets are on general sale at 9am on Thursday (November 20).

Support on the day will come from Paul Weller, Kaiser Chiefs and Johnny Marr with more names set to be added to the bill in the coming months. June 26 will mark the fourth time that The Who have performed at Hyde Park in their five-decade career, three times as headliners and once during Live 8 in 2005.

Speaking about the gig, guitarist Pete Townshend said: “It’s a good gig. You draw from all over the country but a London crowd is always a good crowd. It’s a Royal Park so thank you your majesty, you can’t play it without her permission”

The Who are the second headliner announced for Barclaycard presents British Summer Time Hyde Park 2015, with Taylor Swift set to play the festival one day later on June 27.

Later this year The Who will embark on their 50th anniversary tour. The nine-date tour will encompass songs dating back to the band’s early years and has been described as “the beginning of the end” for the band. Starting at the end of this month, it features hits and songs which Townshend described as “hits, picks, mixes and misses”.