The Wedding Present Cover Take That and Bing Crosby!

David Gedge and co put out a rarities box set, plus tour this year 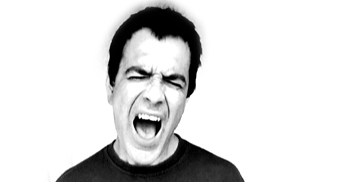 The Wedding Present are to release a limited edition four disc box set called ‘How The West Was Won’ next month (November 3).

The fourth EP has a timely Christmas theme, including covers of Bing Crosby‘s “White Christmas” and Take That‘s “Back For Good” as well as a Gedge original, “Holly Jolly Hollywood.”

Currently on tour in America, The Wedding Present will come to the UK later this year, promoting current album El Rey as well as the limited edition rarities box set.